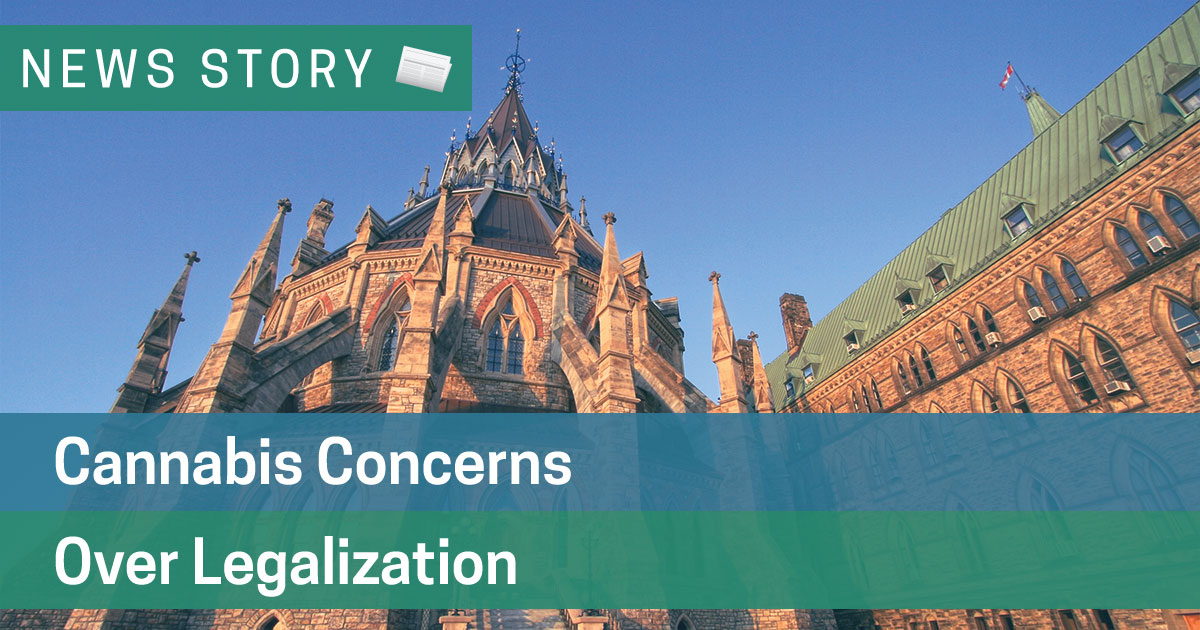 Recreational use of Marijuana legal in Cananada, but there are still concerns. Provinces and municipalities are deciding their own individual laws pertaining to its use and sale. The Ottawa Board of Health recently held a meeting with legal cannabis as a main topic of discussion, where one public delegate raised the question of how second-hand pot smoke is going to be handled in condos and apartments.

In Ottawa, nearly half of the people who reside downtown live in a multi-unit building, which poses a concern for Coun. Catherine McKenney.

“[People] are alarmed by the fact that their neighbour may be able to smoke in their unit,” she said.

Due to the fact that the city of Ottawa and Ottawa Public Health (OPH) are unable to regulate private residences, they are encouraging condo boards and landlords to work together in action, helping to prevent the spread of second-hand cannabis smoke. The OPH has also recommended to the Ontario government to regulate the combustion and vaping of pot within the common areas of multi-unit homes, although there hasn’t been any provincial legislature released as of yet.

Due to the seriousness of unwanted and invasive second hand smoke, our recommendation to condo boards and concerned tenants of multi-unit homes, is to conduct an air tightness test of affected units or common areas, and to follow the suggestions in the report to work towards compartmentalizing the unit; increasing air tightness and preventing unwanted smoke or odours.

The government of Ontario has not yet released information about allowing cannabis lounges, or public smoking establishments, which is a concern for medical marijuana users such as 24 year old Jonah Komon, who treats his pain associated with spinal dysraphism through medicinal cannabis use.

Keeping cannabis out of the hands of the youth is a priority for OPH, and they want to be involved when cannabis is able to be sold out of private retailers in Ontario - what the provincial government has been aiming towards for later next year.

Running an awareness campaign, the OPH has focused on discouraging cannabis use in youths, while also minimizing the risks they take if they are using. The OPH is reaching out to youth through social media, parent education sessions, posters in bars and restaurants, and in the distribution of pamphlets for first year university students.

The awareness campaign Blunt Facts is currently being run by the OPH, and posters will be seen on OC Transpo over the next month.

The campaign is working to display facts about driving while impaired from marijuana, effects of smoking marijuana on the respiratory system, and engaging young people in a conversation about use.

Gillian Connelly, a manager at OPH is concerned about the effects of marijuana use on those under the age of 25, citing that there are harms are associated with cannabis use during the ages where the brain is still developing. She is encouraging anyone under the age of 25 to not start using, if they are not using now.