Climate Change Mitigation Should Be Seen as an Economic Opportunity 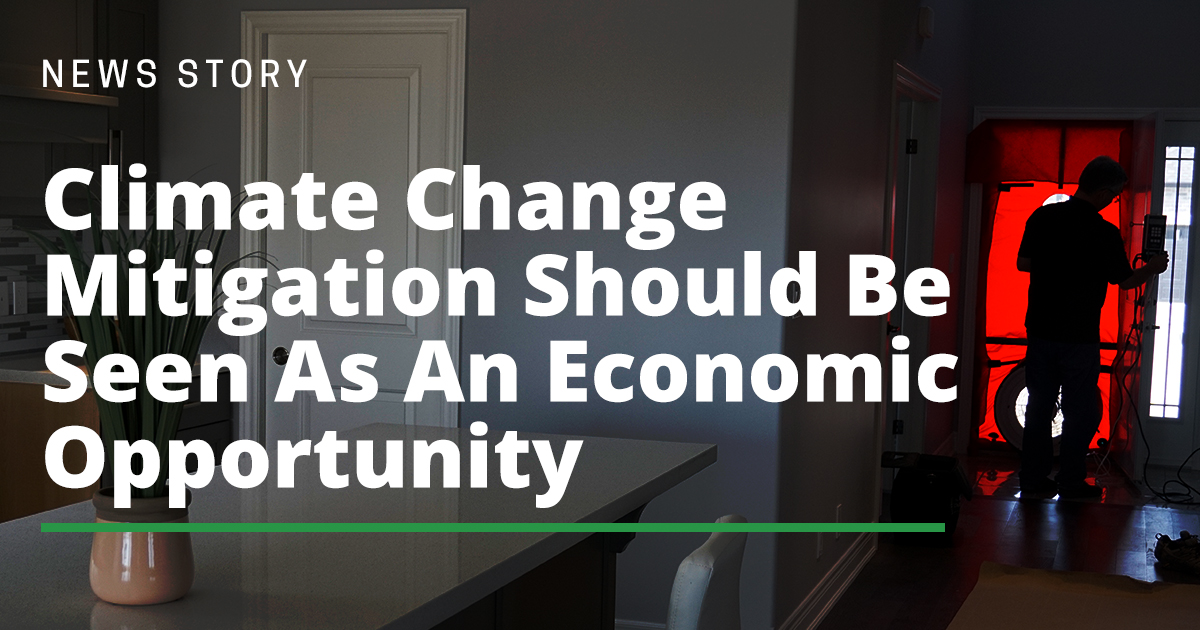 The chief executive of the Caisse de Depot et Placements, Michael Sabia, who is also one of Canada’s largest pension fund managers, has said that it is time that climate change is seen as a profitable investment opportunity. He states that investors need to shift their thinking from seeing climate change as a constraint, and that $45 trillion in long-term investments, handled by institutional pension funds, should be moved towards clean energy prospects, low-energy buildings, and low-carbon transport systems.

Sabia spoke on the eve of a three-day meeting in Halifax for G7 environment, oceans, and energy ministers, and reviewed evidence from this past summer to illustrate that much of what occured is indicative of climate change. Citing record temperatures of 33℃ north of the arctic circle, deadly hurricanes, floods, and wildfires that were the largest in California state history, Sabia believes that the pace at which investments are being with climate change in mind needs to accelerate.

The Caisse had announced last year that it plans to reduce its carbon footprint by 25% by the year 2025, and Sabia says it is working out well - with his pension fund’s investments producing strong returns from solar and wind energy, as well as investments made in low-energy real estate projects.

“There’s growth everywhere as a result of the beginnings of a reaction to the threat of climate change… the energy sector is one example” Sabia said.

The New Home Efficiency Rebate offers rebates up to $5,000.

There’s great news for homeowners who are planning to do residential renovations or upgrades! The new Home Efficiency Rebate offers up to $5,000 back for home energy upgrades. By doing renovations or upgrades that will improve a home’s energy efficiency, homeowners may be eligible for substantial rebates of up to $5,000 from Enbridge and Union Gas. Simply put, there are long-term payoffs with an energy efficient home.