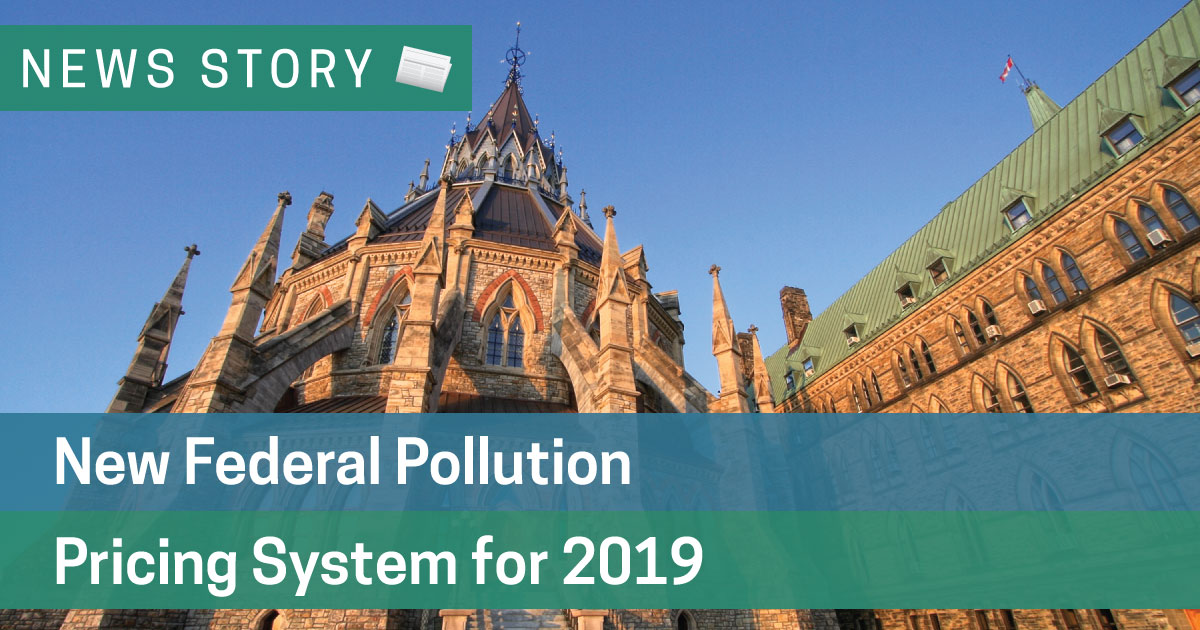 Prime Minister Justin Trudeau recently announced that there will be a federal pollution pricing system put in place in Ontario, New Brunswick, Manitoba, and Saskatchewan in 2019.

The proceeds generated from the new pollution pricing system will be returned directly to the people in their respective provinces.

The news release from the Office of the Prime minister included that this new pollution pricing system is the next step in the government’s plan to grow the economy while protecting the environment.

British Columbia, Alberta, and Quebec, the three provinces that are already using a carbon pollution pricing system, were among the provinces with the most GDP growth in 2017.

Trudeau is quoted as saying that the effects of climate change are everywhere and a constant reminder of a need to immediately act; but he also sees the challenge of climate change as an opportunity to protect the environment while growing the economy.

The Hon. Bill Morneau, Minister of Finance, is also in support of this new pollution pricing system, saying that it will be beneficial to helping grow the economy over the long-term.

The New System in Ontario

On the Government of Canada website, the new pollution pricing system is outlined for Ontario, and is largely focused on large industrial facilities and fossil fuel distributors.

This means that large industrial facilities will have an output-based pricing system for emissions-intensive trade-exposed industries, and it will being in January 2019.

Money obtained from this new system will be returned in the form of Climate Action Incentive Payments, as support for sectors particularly affected by this new system, and towards reducing greenhouse gas emissions in Ontario.

The Climate Action Incentive means a tax-free return that is available to Ontarians in 2019 after filing their 2018 tax return.

The return is to be calculated by household size, with the average Ontario household receiving $300.

Here at Barrier Sciences Group, we are happy to see the Canadian Government working to combat climate change and reduce greenhouse gas emissions. For those who are concerned with climate change, or simply want to do their part to help lower global carbon emissions, improving your home’s energy efficiency is a significant way you can contribute.

By having our Registered Energy Advisors conduct a Home Energy Assessment, they gain all the information they need to provide you with a list of possible energy saving strategies for you to consider - ranked in order of what will be the most cost-effective modification or renovation for you to make. This may even be something as simple as sealing leaky areas with caulk, or better insulating the attic.

With the many available rebates from Union Gas, and the upcoming Climate Action Incentive, homeowners in Ontario are now able to see a faster return on their investments in home-energy conservation, and can work towards reducing their utility bills even more.