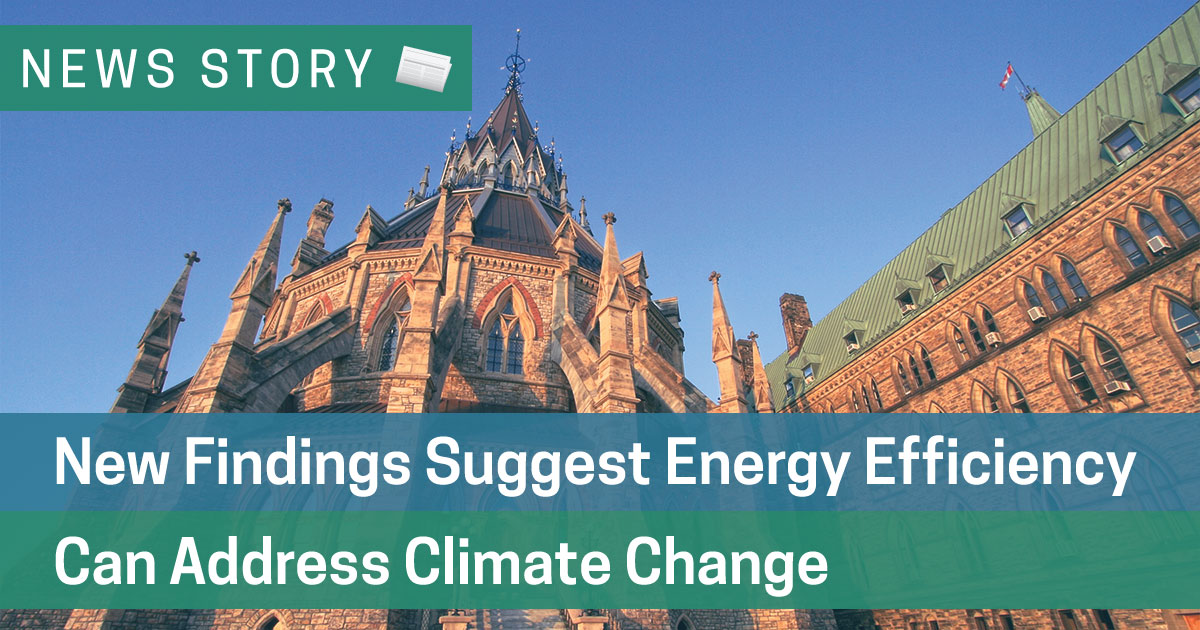 Distinguished American energy expert, and co-founder and Chief Scientist of the Rocky Mountain Institute, Amory Lovins, recently published findings in the paper titled “How Big is the Energy Efficiency Resource?”, that he believes indicate that the world’s ability to sustain a rapid increase of energy efficiency every year has been understated, and that decreasing worldwide energy consumption may be even more profitable than had been previously thought. The main reasoning behind his findings is that energy efficiency in a factory, building, or vehicle is often analyzed as its individual parts, and not as a whole.

What Lovins means by this, is that by looking at all of the parts of a building, vehicle, or factory as a cooperative system, we are able to see how the different individual parts interact with each other, and how to make the system as a whole reduce energy consumption. Lovins’ findings provide an insight into the range of which energy efficiency can be a benefit, and that it is actually much larger and cheaper to employ than had been previously been thought.

Lovins also explains how solar and wind energy was initially overlooked as a viable option, but since prices have dropped, more wind and solar energy is being utilized, which is cutting their cost even further. He draws a parallel of this to the ability of modern energy efficiency also being largely overlooked, as renewable energy sources receive all the media attention and headlines, due to the fact that unused energy is invisible.