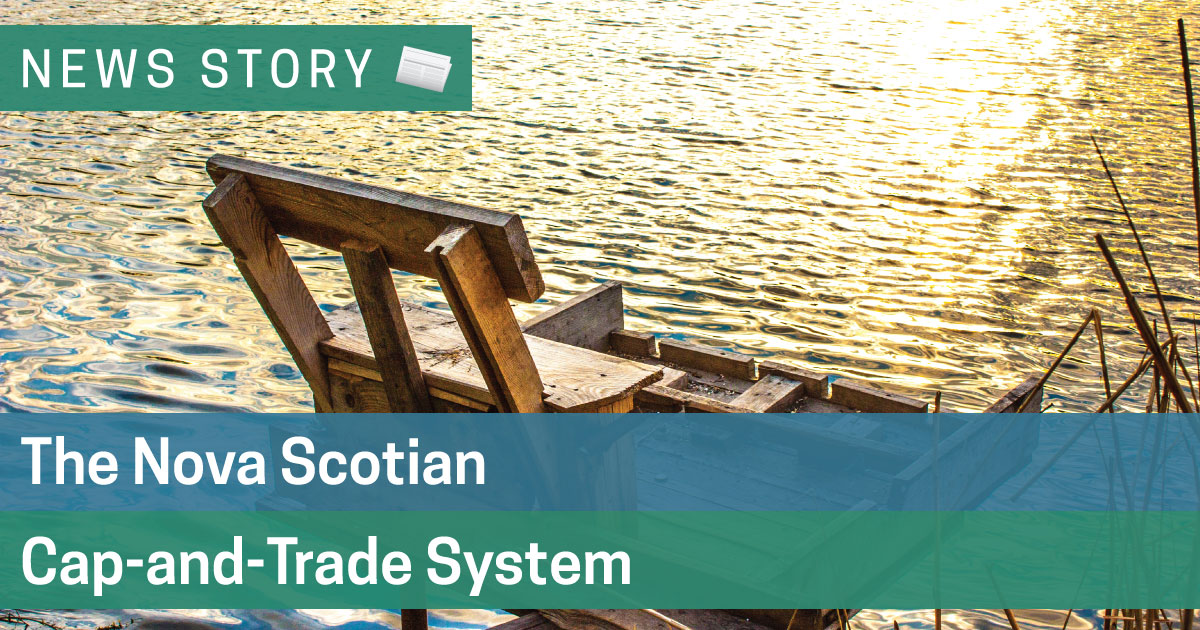 The Federal Government has approved Nova Scotia’s cap-and-trade system, meaning that the cost of natural gas, gasoline, electricity, and heating oil will rise slightly over the next four years.

If the province had not put forward its own cap-and-trade system, it would have had a federal carbon tax placed upon it in 2019, joining the other provinces without a system that taxes emissions: Ontario, New Brunswick, Manitoba, and Saskatchewan.

Stephen McNeil, Premier of Nova Scotia, has said that this is the best possible plan for Nova Scotians, and that the higher costs amount to much less than what would have been expected from the federal carbon tax.

As a result of the new provincial cap-and-trade system, the price of gas and heating oil is expected to increase by about $0.01 per litre, and natural gas is expected to rise by $0.01 per cubic metre.

The electricity bills of Nova Scotians are also expected to rise by about 1 percent a year, due to the increased costs.

According to the provincial government, the federal plan was set to have a larger estimated increase in costs, with heating oil rising $0.13 more per litre, and gas rising $0.11 more per litre between now and 2022.

Under the new provincial system, companies in Nova Scotia with high rates of carbon emissions will be able to purchase emission credits from other industries that fall below the capped carbon emission levels.

Western Climate Initiative Inc., the non-profit corporation in charge of the carbon credit trading programs in Ontario, Quebec, Manitoba, and California, will also be running the emission credit trading system in Nova Scotia, at an initial cost of $400 000 this year and approximately $300 000 a year for the years that follow.

Finding out what efficiency renovation or modification will net you the biggest return on your investment is difficult to determine on your own. But by having a Home Energy Assessment or Air Tightness Test conducted by our experienced Registered Energy Advisors, you will be presented with efficiency information that is specific to your home, and an insight as to how effective each different renovation or modification would be towards lowering your utility bill.

With this information our Registered Energy Advisors are able to present you with a list of possible energy-saving modifications for you to consider - ranked in order of cost-effectiveness. This allows you to make an informed decision as to what your best options are, as well as how long it will take for you to see a return on your investment.

There are also many home renovation rebates currently available from Union Gas that our advisors can help you qualify for, making it easier for homeowners to afford to improve their home’s energy efficiency and lower their utility bills.